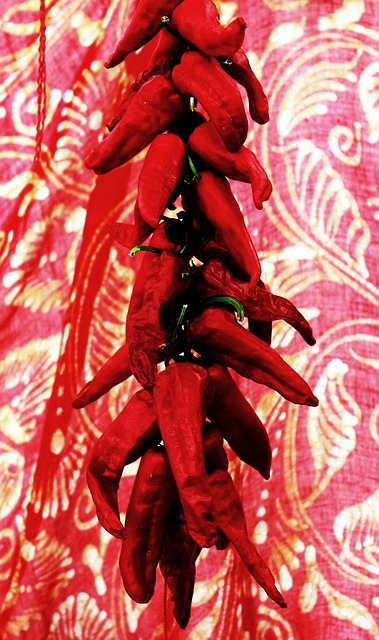 Recently, I paid a visit to the New Mexico State Library to research Asian Americans in New Mexico. Even though I have lived in the region for nearly two decades, it was my first time stepping foot in this library. The local treasure resembles a federal prison on the outside and a hybrid of government offices/modern art museum on the inside. The librarians were very instrumental in helping me in my search, perhaps because I was the only patron in the place and, from the looks of it, the only one they would set eyes on for hours, if not days.

I soon found myself in my nerd element seated at a table surrounded by books and envelopes filled with old newspaper clippings. I Xeroxed some old articles from The New Mexican and checked out the books, Confinement in The Land of Enchantment and Gold Mountain Turned to Dust, armed with knowledge that would help me with my latest project: this website.

That evening I looked over the notes I had scrawled in my notebook, thinking about the first blog post, or profile, I would write. A review of the notes reminded me of the Chinese wives, referred to as “China Mary,” who lived in the Am. Southwest in the late nineteenth century; the Japanese mass exclusion in Clovis, NM; plans to fund a Vietnamese Catholic community near Airport Rd, circa 1985; and of George Lim who opened New Canton restaurant in Santa Fe in 1921. Clearly, there was much history to be mined.

But, oddly, what I had failed to remember, and would recall later in the evening before going to sleep, is the picture I took of the large framed biography that greeted me just as I entered the library. It was of Dr. Roy M. Nakayama. He was featured, alongside Fabián García, as one of New Mexico’s two Chile Kings.

The biographies were noticeable for their size and for the fact that they decorated a relatively empty wall. The profile of Nakayama features a photo of him holding four very large chiles. He wears a crisp short sleeve button down, thick rectangular glasses, and has dark hair worn in a buzz cut. Physically, he could pass as a native New Mexican man of Native, Latin, or Spanish origin. I would not have stopped to take notice of the story at all had it not been for the name, Nakayama, so obviously Japanese. So I snapped a photo of the profile on my iPhone, thinking I could use the information later, looped past the sleepy-looking security guard and walked up the stairs to the library stacks.

The following morning, I turned on my phone, opened my photos, and read about the Chile King. Dr. Roy Minoru Nakayama was born in 1923, near El Paso, Texas, to two Japanese immigrants. His father, Kaichiri Nakayama, left Japan for the U.S. in 1908 in search of opportunity; mother, Tomi, the daughter of a doctor, would leave in 1915 to join him. The Nakayama family eventually settled in Las Cruces, NM, using Roy’s brother Carl’s name to purchase land, because the Oriental Exclusion Act forbade it. In school, Roy was successful and active in Future Farmers of America (FFA). He would continue his education at New Mexico College of Agriculture and Mechanic Arts (NMA&M) and Iowa State University, eventually earning a PhD.

But the journey to academic success was not a linear one for Nakayama. At some point, he left school to enlist in the U.S. Army, and was “a participant in the Battle of the Bulge” (as the biography puts it). After his stint in the army, he attempted to return to college but was refused by NMA&M because he was Japanese. He was eventually admitted after former professors of his took a stand and demanded his admission. Nakayama became a teacher and researcher, and as a horticulturist released a new chile cultivar – considered to be the world’s largest – NuMex Big Jim. He died in Las Cruces in 1988.

There you have it. Nakayama’s story contains all the elements for a wonderful profile of an Asian American in New Mexico, and yet I walked right past it. Or rather, I noticed it, photographed it, forgot about it, then remembered it later. I almost feel the phenomenon speaks to Asians’ strange ability to be noticed and to disappear into the background simultaneously. Perhaps I am only speaking for myself. Perhaps I expected to find a better lead from a book because I was in a library. I hadn’t expected to find New Mexico’s Japanese American Chile King. I hadn’t expected it to be framed on the wall for me and all to see.